Fano: a dream of a vacation destination 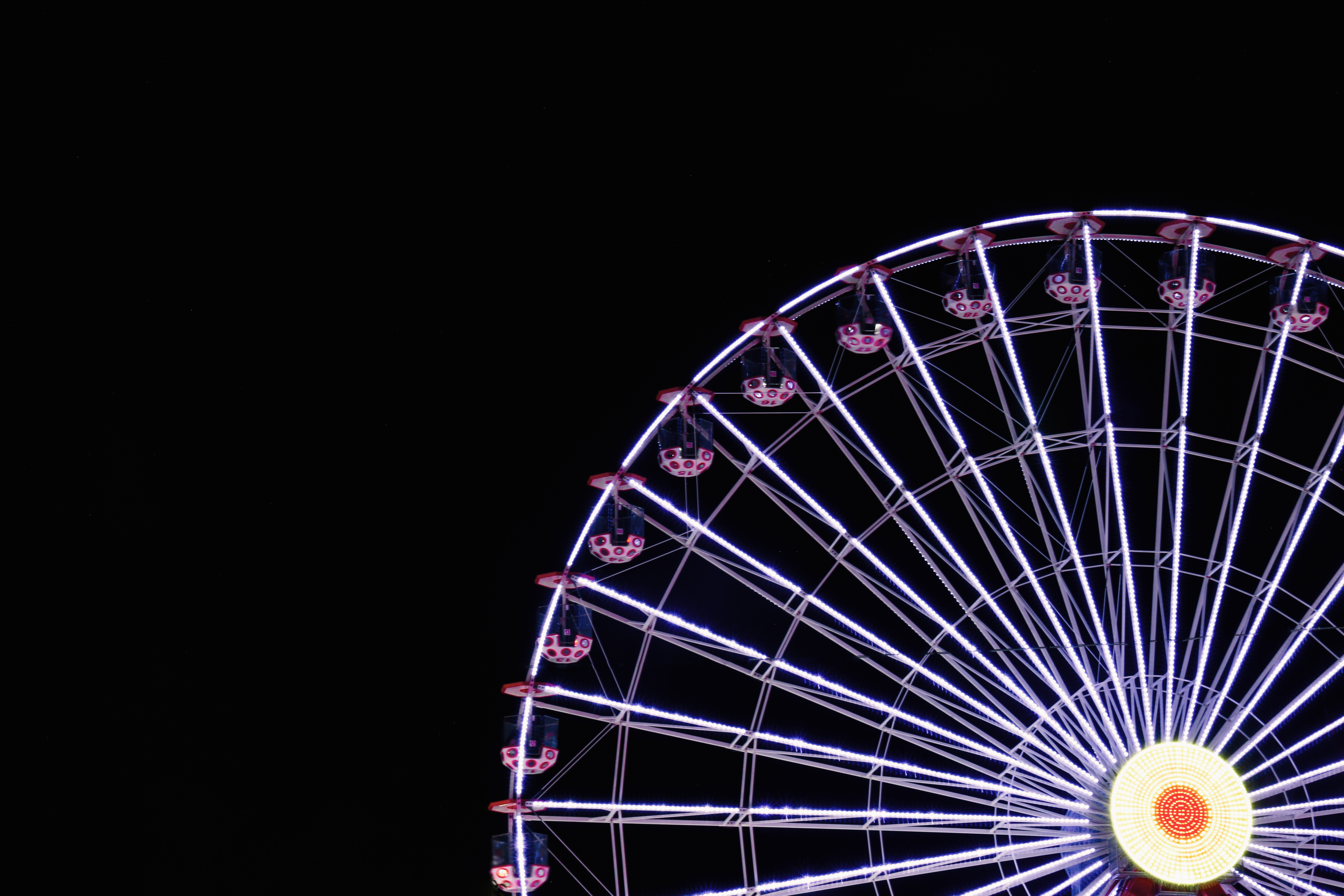 Fano: a dream of a vacation destination

You stand on the beach of Fano Island with your back to the sand dunes facing the North Sea and wonder if what you are seeing is real. The beach is so wide that you cannot guess how far the sea is. You can see small black figures on the coast; sometimes they look like a figure eight and sometimes they break in half, just for a fleeting moment, so that you see two ovals, one on top of the other. Everything on this island is like a dream and when you leave you wonder if you were really ever there.

But this island is real. Fano (pronounced fay-nooh) is the northernmost part of the North Sea islands stretching from Holland in the south to Denmark in the north. It is small, only about 8 km wide and 20 km long and is located 3 km from the Danish city of Esbjerg, which was once the third largest fishing port in Europe and, without a doubt, the ugliest city. from Denmark, although much better than many other cities to be found in Europe.

The only way to get to Fano is by a small passenger and car ferry that leaves Esbjerg every 20 minutes. There has been talk of building a bridge to the island, but hopefully it never happens. After a 15-minute crossing, you arrive in the main town of Nordby (pronounced nor-booh). It’s called a city, but it’s really just a village. The island has two settlements, Nordby and Sonderho (pronounced sunner-hooh) and both are exquisite.

When exiting the ferry, spend some time walking along the main street. The street has hardly changed in more than 200 years. Both sides are surrounded by single-storey thatched huts: the ridge of the thatched huts is finished with grassy earth sods, unlike in England where the ridge is also made of straw. And the road narrows in places, so only one car can pass. The street contains many small shops that sell everything from flowers, knitwear, and handicrafts. There is an ancient potter (with a hairy beard) who makes and paints wonderfully simple pots, vases, plates, and cups. You can also stop by the amber store. If you talk to the owner, they will tell you how they collect amber from the beach after spring storms and polish and classify the amber. It will even show you its most unusual pieces that contain insects that lived and died millions of years ago.

You can travel south to the other settlement on the island, Sonderho. Both villages are on the east side of the island, gaining protection from the North Sea on its west side. Sonderho, above all, seems to “crouch” in the sand dunes. The visitor will leave Nordby knowing that the town is truly exquisite, will arrive at Sonderho and will know that they have found something sublime.

Sonderho, is very well located in the south of the island between the sand dunes and the reed beds. There are few shops but there is the Sonderho Kro (inn). It was founded in the early 18th century and has been in the same family for nine generations. The visitor should dine there. The cuisine is excellent and the inn is one of the most romantic places in the world. You should try the smoked fish and meats, then stroll through the inn’s small garden and inspect the smokehouses. There is also a windmill on the outskirts of town and a church, both of which are worth a visit.

The island that crowns glory is its beach. It runs the entire length of the island and is very, very wide. There are acres of space, even in the height of summer. It can be away from everyone else despite cars and camper vans pulling it up and down; the island bus connecting Sonderho to Nordby; the kite buggies and kite boarders that come to the island; dog walkers; And the few naked tourists you’ll often see strolling along the beach! There is an annual kite festival held every year on the beach in May, and thousands of kites are flown; it is a fantastic site.

The island has, it seems, hundreds of summer houses. Most are holiday homes for Danish families. If you are going to spend some time on the island, you should consider renting one and spending time among the dunes or in the forest, sitting on the porch, sipping wine in the amber glow of the long Nordic summer nights. The intoxicating and dreamlike quality of the island will take hold of you and make your tiredness disappear; it is a promise.

And when you go out, you will have dreamy memories of the brilliant images you saw on the beach and you will doubt if you were really there. Maybe the island is just a dream, maybe it is not. Perhaps the island is the ‘Lorna Doon’ of the North Sea. Instead, a lucky few have been lucky enough to visit them. 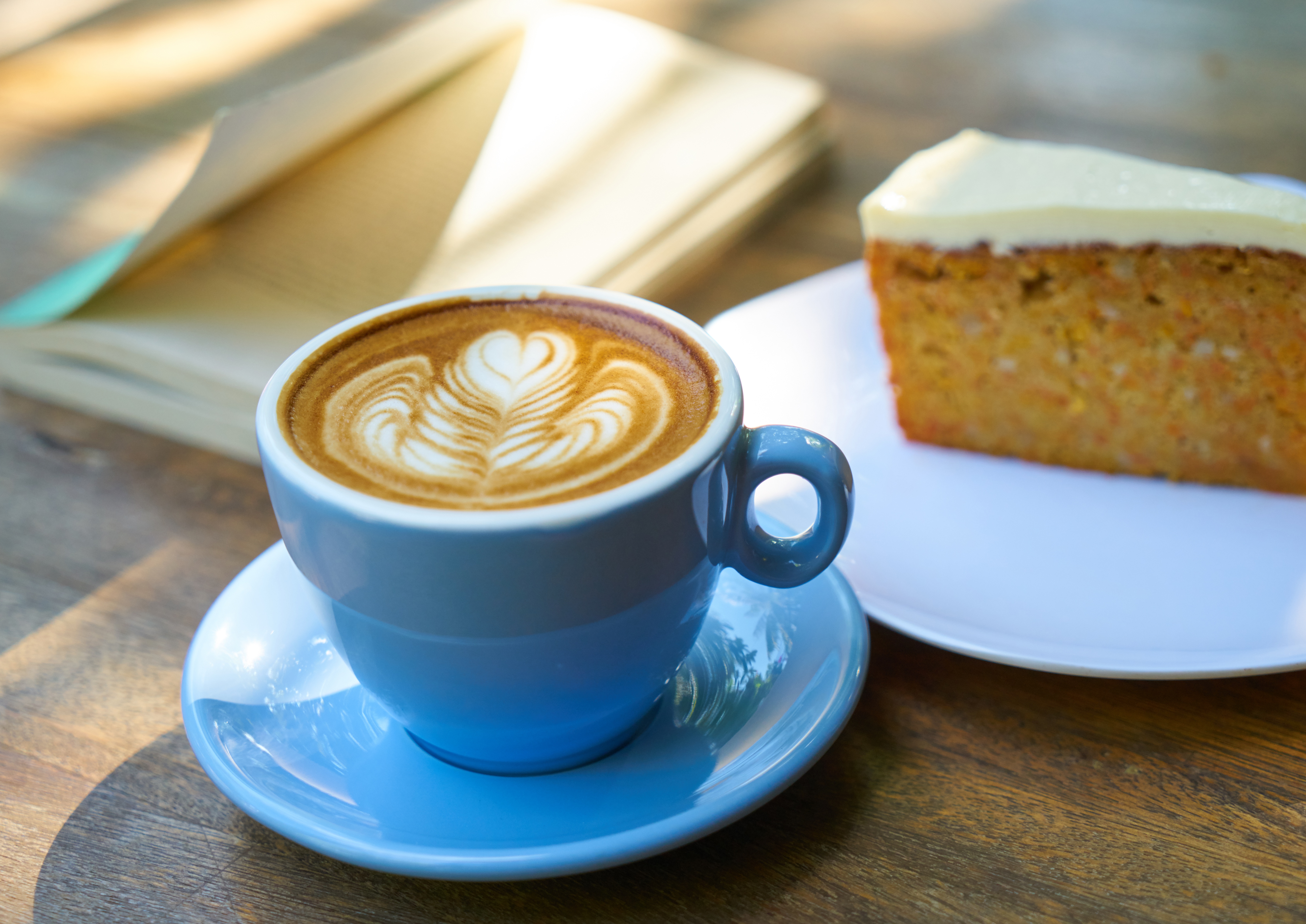 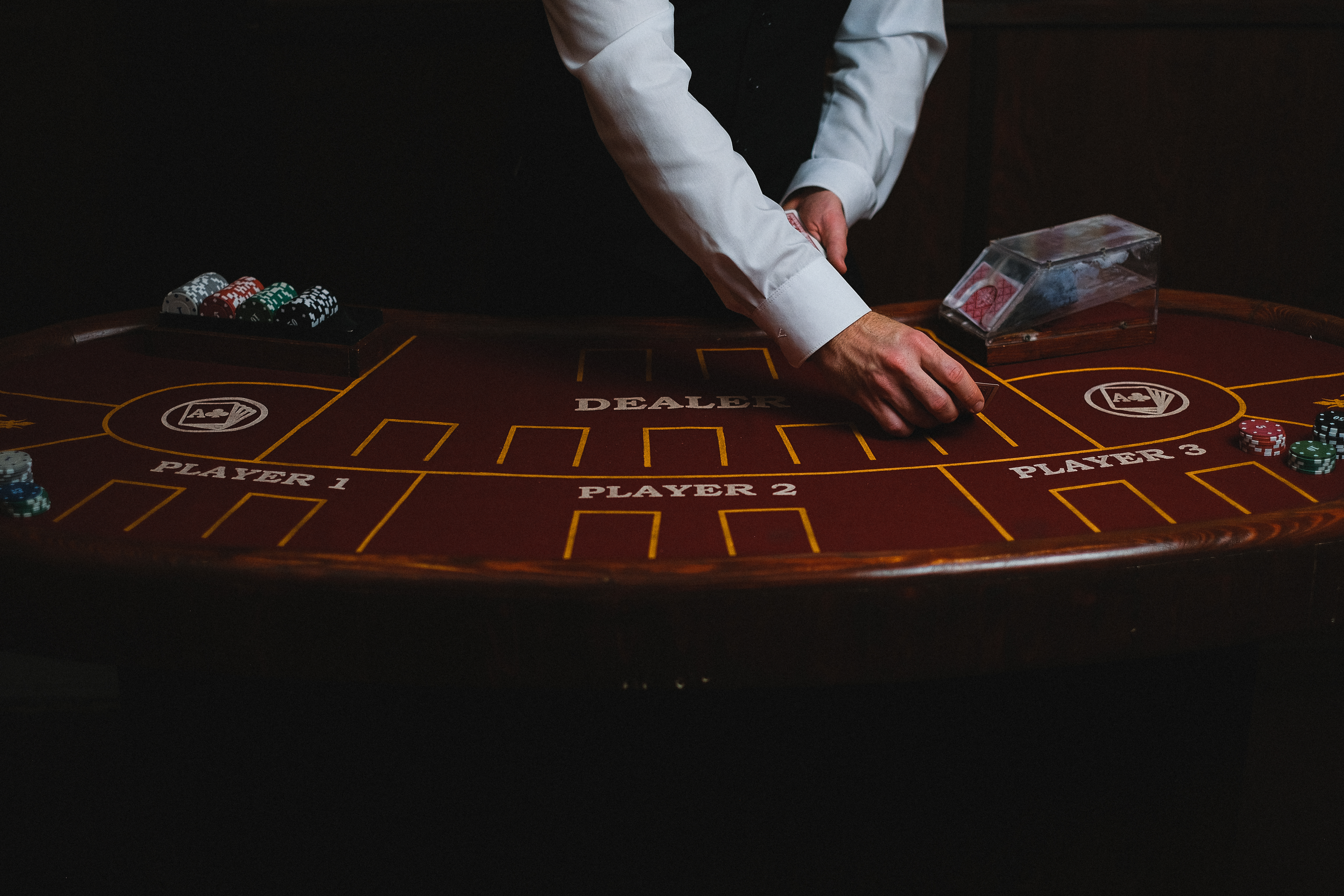