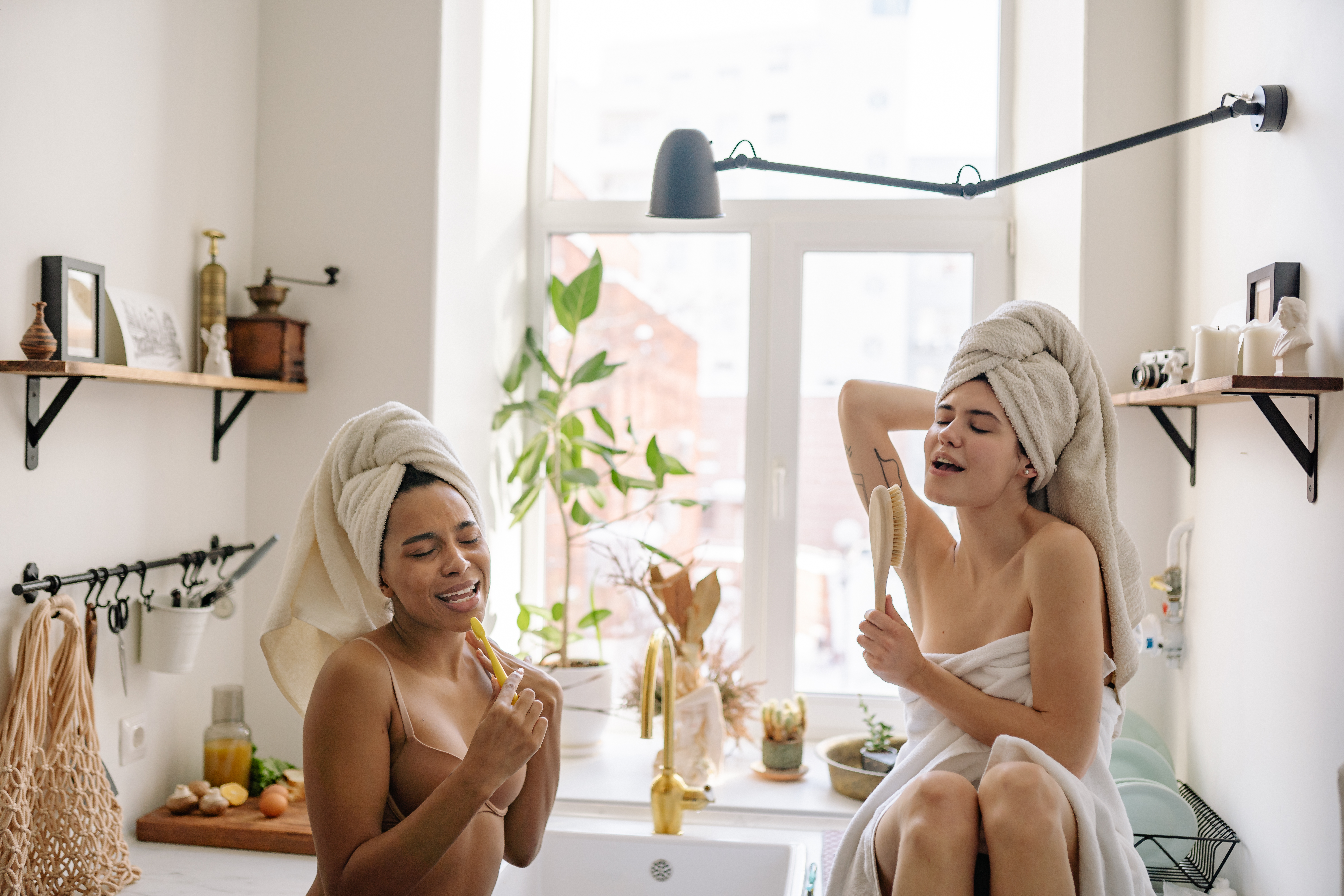 When my siblings and I were growing up, the most attention grabbing gifts were the ones that really helped us imagine and pretend we were doing something interesting or important.

In 1965, the year Mom and Dad got divorced, there was very little money for Christmas. But, because the toys we received that year were very thoughtful and invited us to use our imaginations, they helped our imagination and creativity flourish. These toys ended up being loved and enjoyed for several years.

One of those toys was a general store that was about 4′ x 2′ x 5′. It was made of cardboard. And you can’t believe how many hours the three of us played with that thing.

We had a storefront complete with window, clock and brick walls. There was a counter, shelves, some items to sell, and money for transactions. We were ready for business!

You would almost think that thousands of dollars were invested in this “store”, that the brick was real and that the wooden shelves and counter were mahogany, if you saw how seriously we take our roles as customers and store workers.

Long after the tent crumpled up and disappeared, I thought about it and how much fun it was to play with.

Children love to pretend! They can’t wait to grow up! Pretending allows them to feel a little what it is to be an adult. And while kids can pretend they don’t wear anything at all, they really love being able to pretend with things that support the roles they’re pretending to have. That’s why toys are so popular!

But what some manufacturers forget is the terrain. And, for certain gifts, especially those that somehow relate to a particular type of transportation, when you leave out the ground or terrain, you’re missing out on a great opportunity to help kids further explore an added dimension of their imagination. . Think how important tracks are for toy trains and racing cars!

When some friends of ours invited us to their little boy’s 4th birthday which was going to have a farm theme with real animals etc, I decided to find a little farm and tractor as a gift for him. I discovered the Playmobil brand and found his adorable portable farm and tractor.

I don’t remember exactly when I realized that I only had to make a garden or growing area for this gift. But, it was pretty quick. It’s almost as if the girl from 1965 took control of me and said, “This will be good. But it would be a lot MORE fun if we could have the tractor working in a field!” After all, without land growing the food that the animals will eat or that will be sold to the community, how can the farm function?

So with that, I started planning. I had to work fast. The gift had to be created quickly. The birthday party was the next day!

The earth needed to be portable, just like the rest of the gift. So, it would have to be a mat with a center fold and handles. The tractor had to be able to fit properly in the field so she could till the land, weed and help with the harvest. And the more three-dimensional the garden, the better. So, if the soil the vegetables grew on could be higher than the tracks the tractor ran over and if the vegetables looked like they were growing out of the soil, that would be great.

In fact, I already had a lot of the materials, foam board, glue, silk leaves/flowers, ribbon and thread, some ink, paint, and brushes. I went to the local fabric store and bought some ribbons in simple brown and green patterns and some interesting ideas that looked like vegetables.

Garden rows, tractor tracks, dirt road access and grassy areas were first drawn in pencil. And a fair amount of time was left between steps for the glues and paints to dry. The gift was easily completed in time for the party!

Although everything was measured beforehand, I felt I had to confirm the correct functioning of the finished gift. Therefore, the tractor was carefully removed from its packaging to ensure that it would work in the field. yahoo! It worked very well. The girl in me was very excited for the birthday boy. She would love to be a farmhand if the new farmer needed her help. 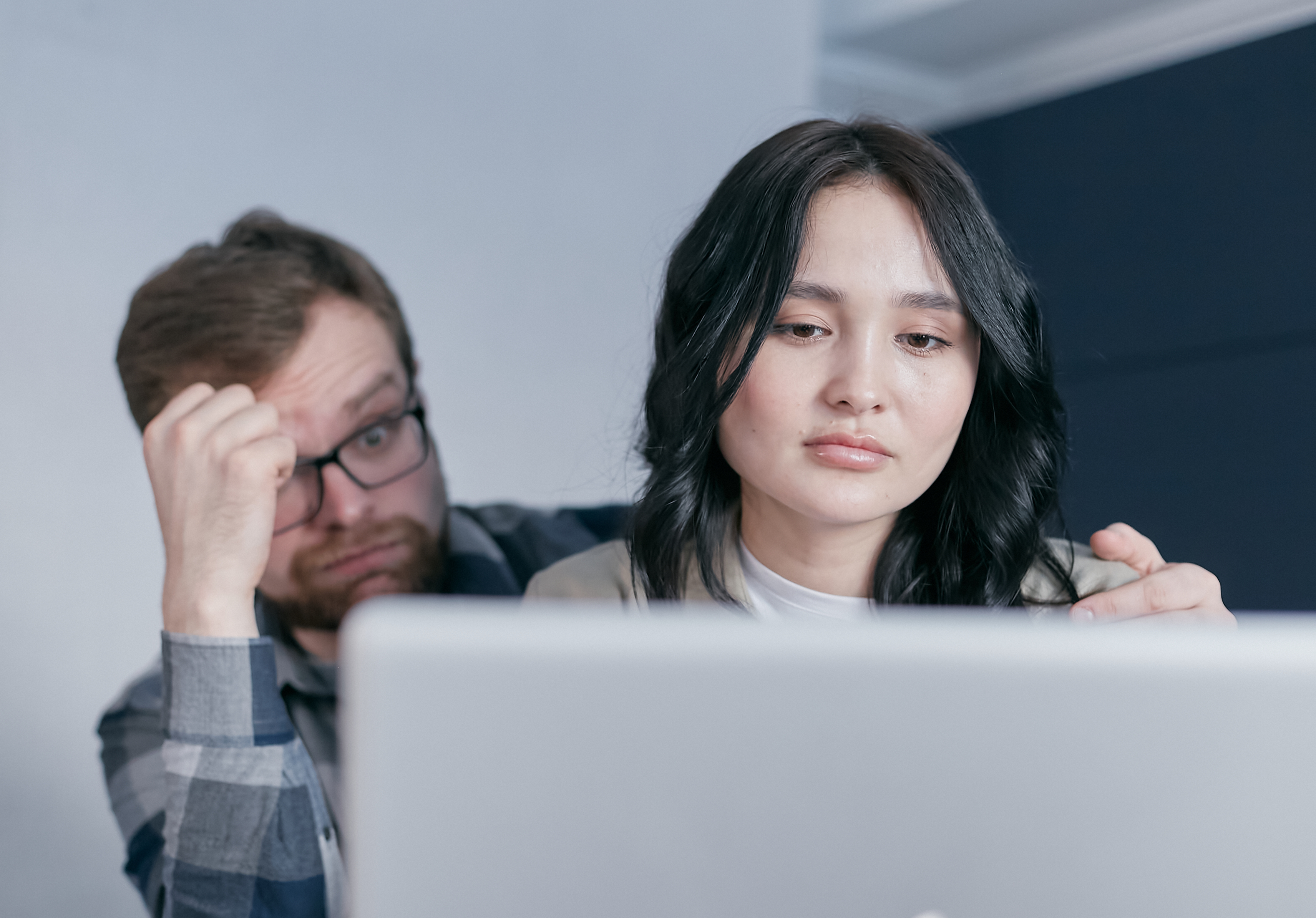 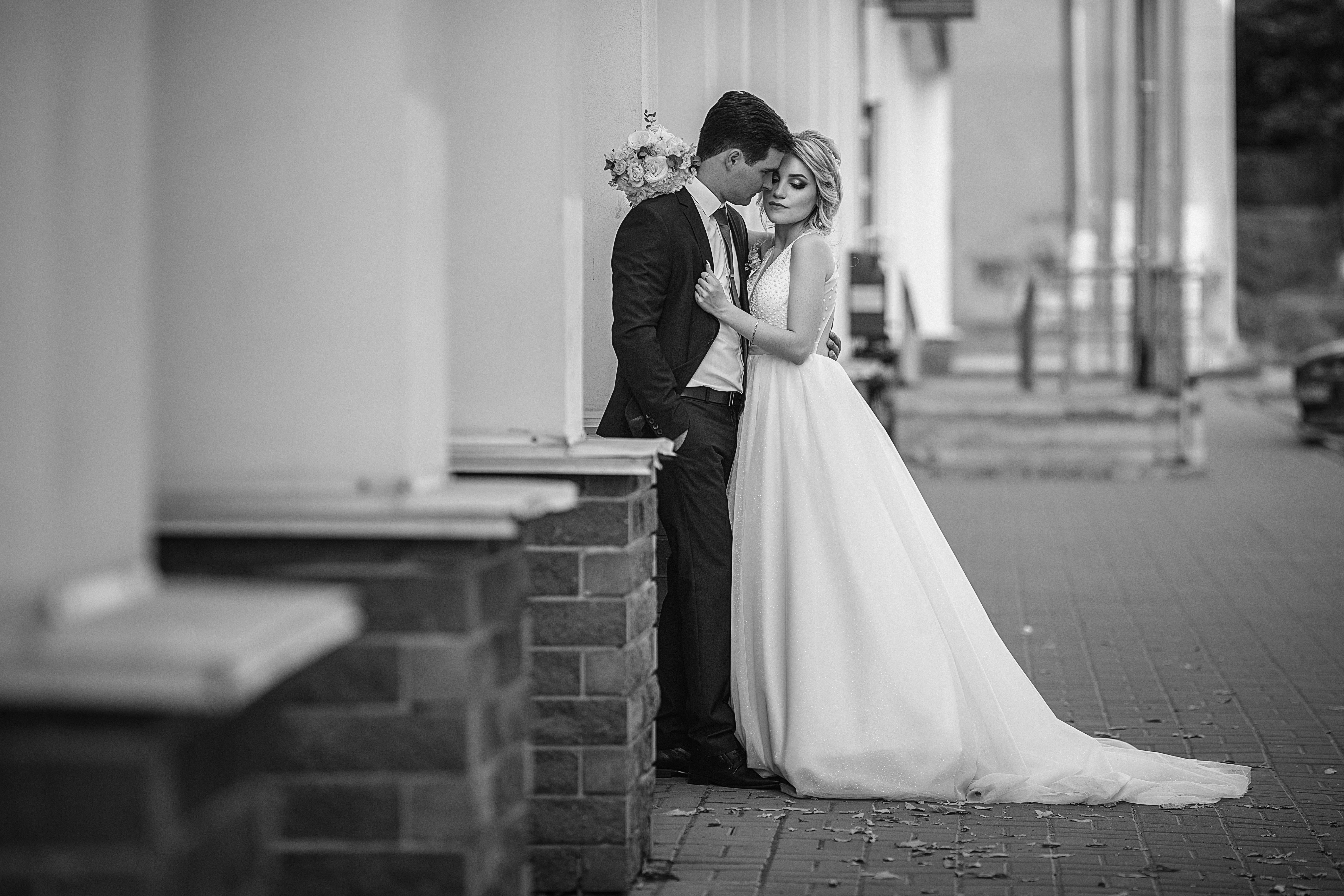 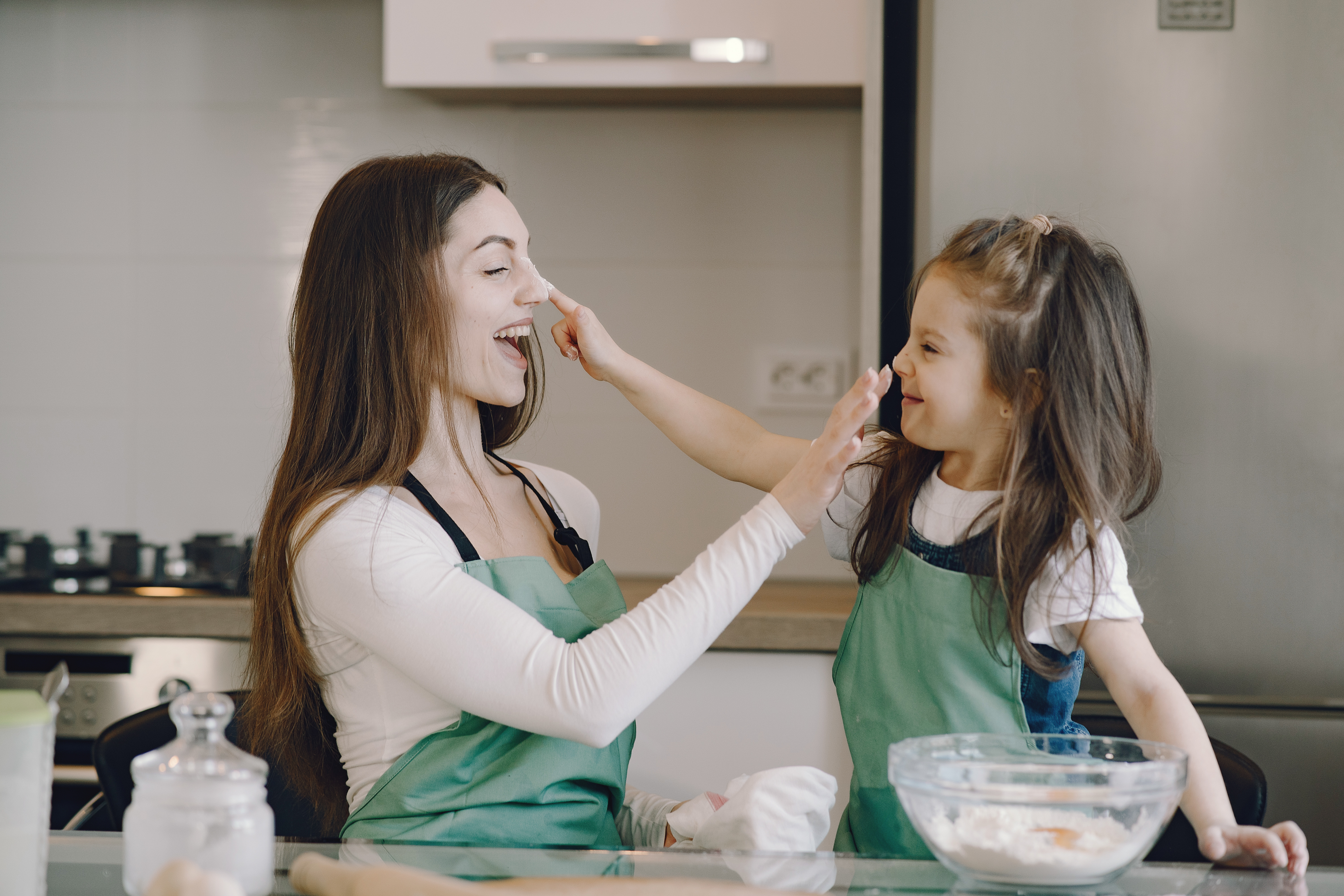