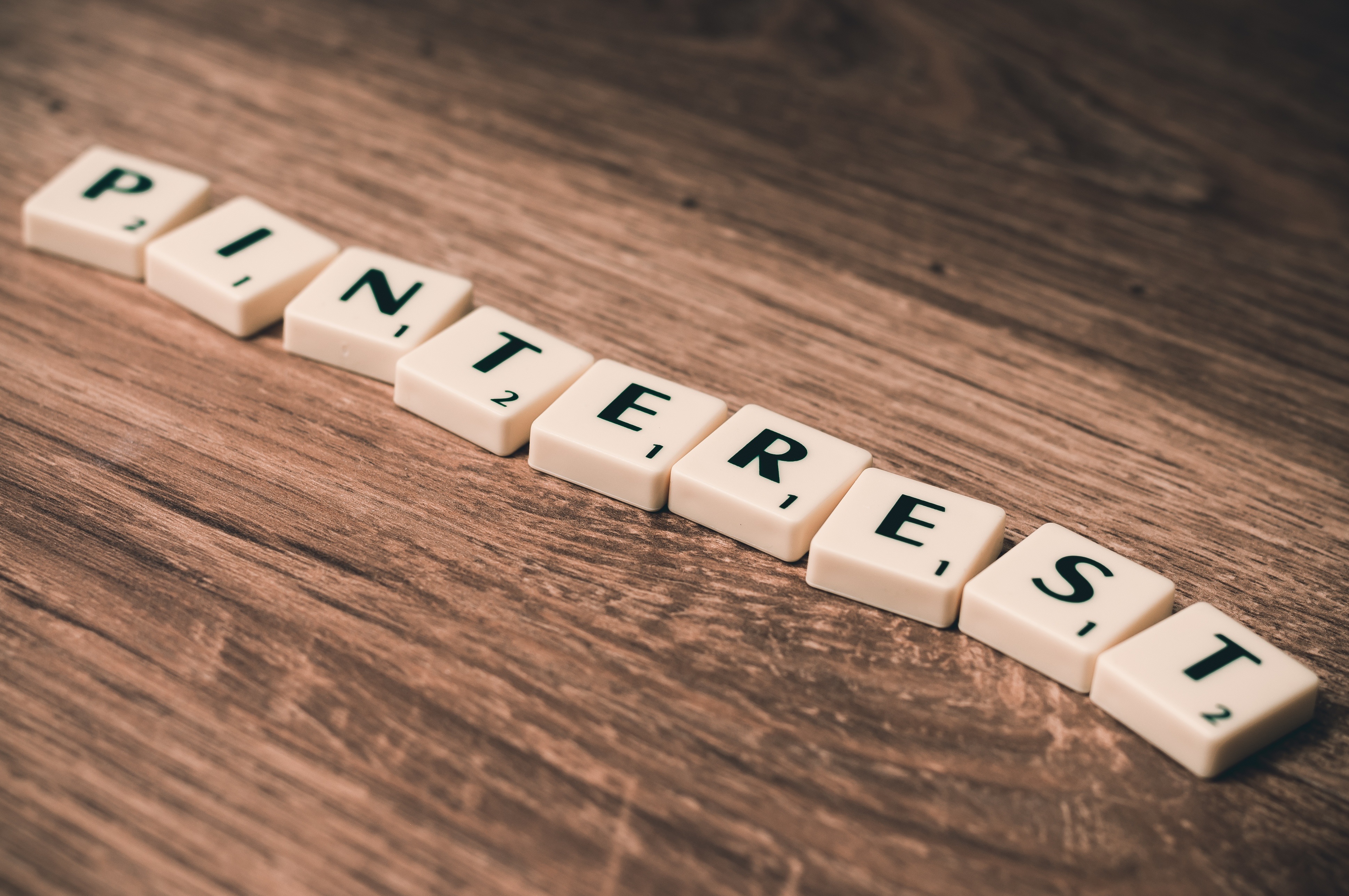 Let’s find out what are the main reasons why giving on social media works and how you can use it to your advantage.

People who are active in social networks have reinvented the notion of social networks. Now you can recreate your entire life and personality on Facebook. Supporting a cause is one of the noble deeds and people on social media want others to see them get involved with charities. Especially the use of Facebook to host/promote your own fundraiser is considered positive and modern.

If you have your audience engaged on social media, your promotion will be translated at lightning speed and spread across the internet. People will want to be seen promoting you, they want to be part of your story. And they want their family and friends to know it.

One of the reasons why Facebook is the best platform to start your campaign is that they themselves are actively involved in fundraising and supporting various causes. Facebook has taken it upon itself to pave the way for social fundraising. They promote and organize their own fundraiser as well to make it the most desired environment for fundraising.

A recent study by Artez Interactive found that peer-to-peer campaigns that rely heavily on people’s interaction were able to generate a large amount of support from donations from Facebook itself.

It is best to understand the marketing benefits that Facebook can provide. It is profitable and impressive at the same time. Find out how other organizations used the social platform to get the most out of it.

Increase the acceptability of online transactions

With secure online transactions provided, it is convenient and attractive for online people to donate online. It not only provides ease of access but also much less paperwork for charities. As online commerce increases, nonprofits have a better chance of getting people to donate. From marketing to collecting donations, everything can be managed online.

Realizing the power of peer marketing, many nonprofits understand why Facebook is such a great platform for this type of promotion. Try to use Facebook advertising by spending a small amount to boost your post.

·Optimization for other devices

With an interface already optimized for mobile devices and people accessing Facebook many times a day on their phone, you need your content

Post as many times as you can on Facebook to increase your visibility. Timing is the key as there is plenty of other content you will have to compete against. To maximize your reach, try posting more versions of your call to action. 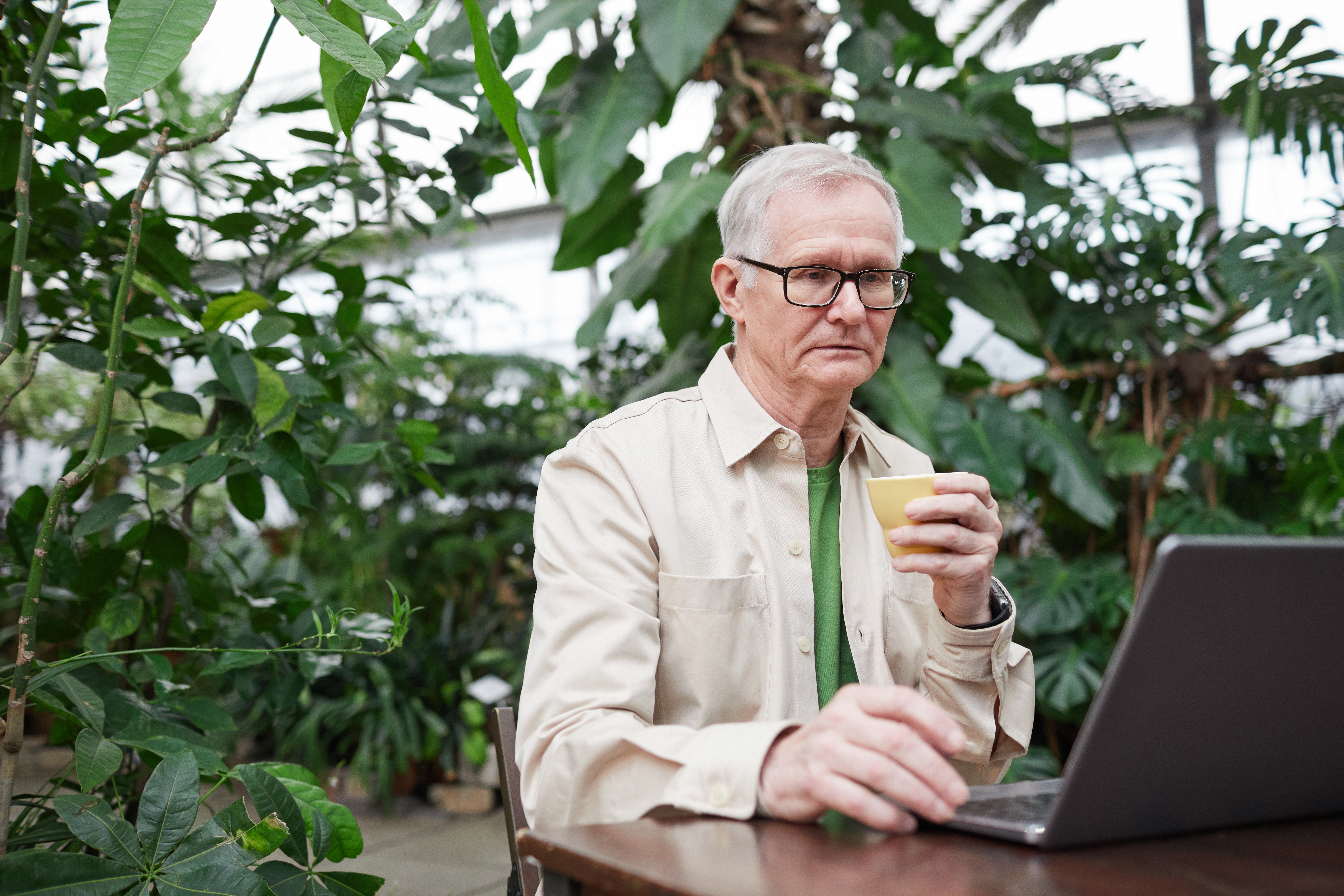 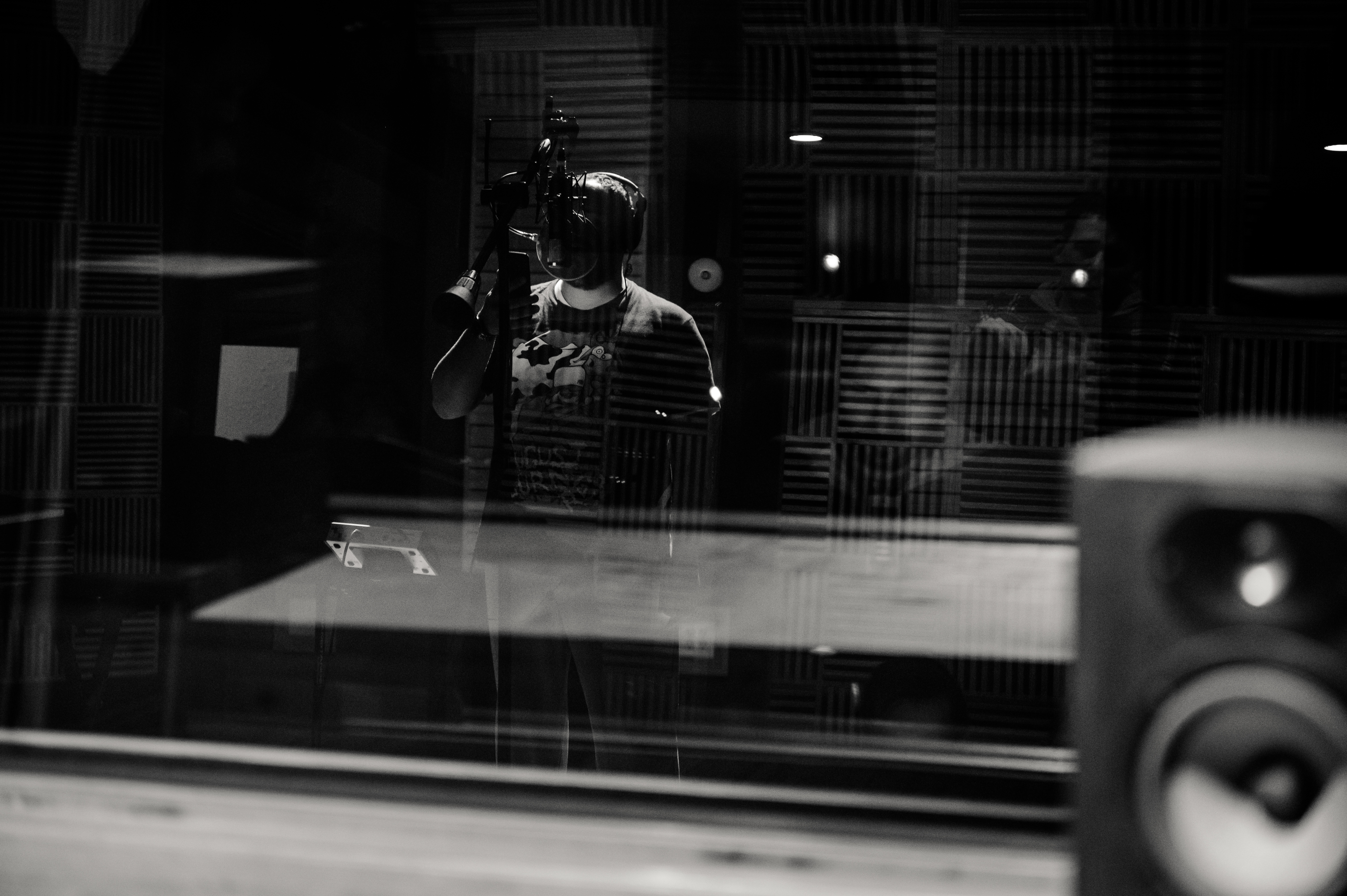 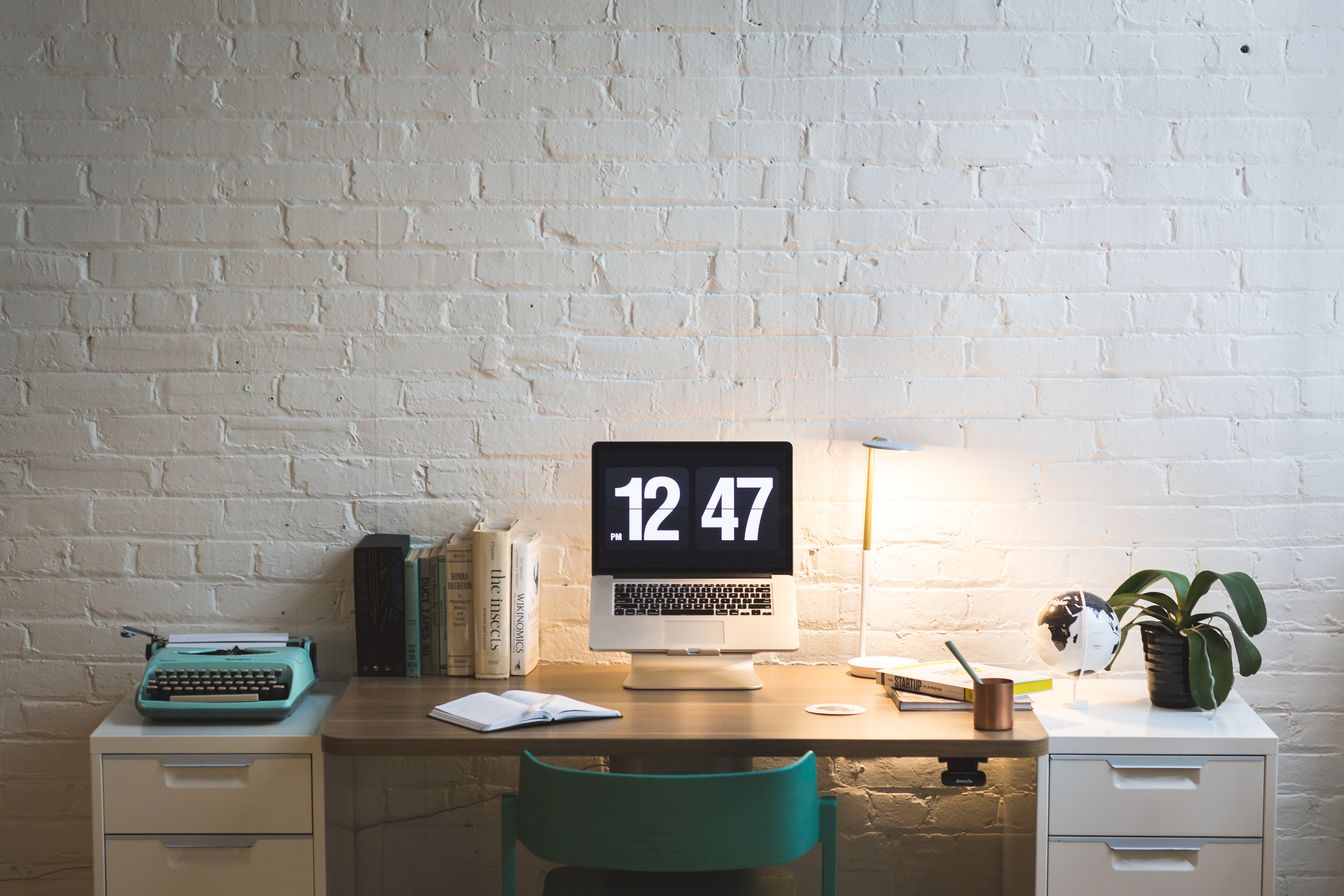