Super Bowl LI – Best of all! 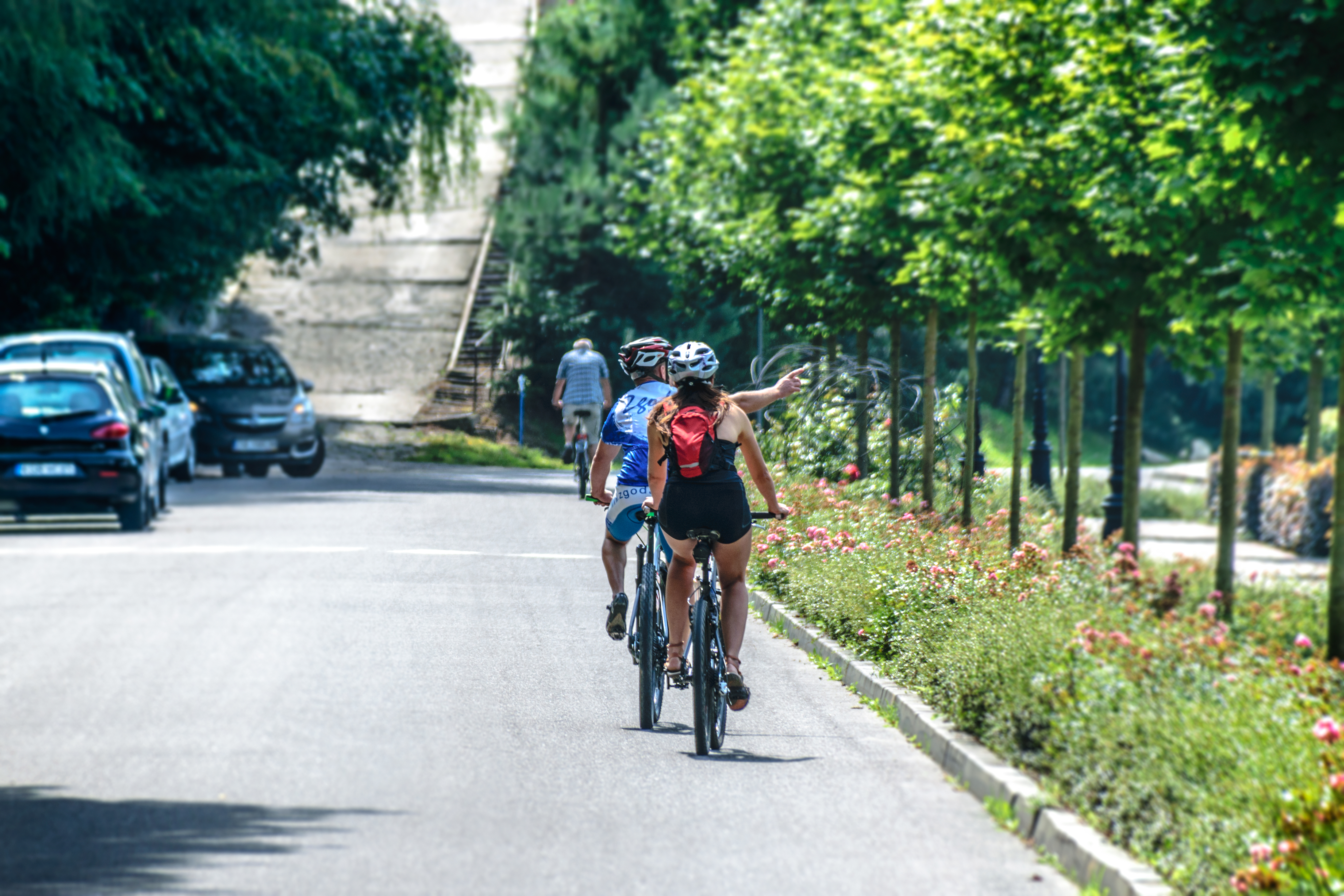 Super Bowl LI – Best of all!

The New England Patriots, behind on the scoreboard for most of the game, playing lethargically and without their usual rhythmic style, overcame a large deficit in the third quarter to come back and tie the game in the last minute 28-28 forcing the first overtime. in Super Bowl History.

Tom Brady, seemingly out of sync for most of the first three quarters, showed why he is known as the best quarterback in the history of the National Football League, emphasized after the game by none other than Terry Bradshaw. He is the only quarterback to win five Super Bowls, breaking a tie of four apiece with Terry Bradshaw of the 1970s Pittsburgh Steelers. He has also won four Super Bowl MVP awards, most for any player.

Never had a team returned more than ten points behind in the best game of all. New England entered the fourth quarter with a 28-3 deficit, a deficit that is considered impossible to overcome, unless you are Tom Brady and the New England Patriots: calm, confident, methodical.

Tom Brady was selected in 2000 in the sixth round, 199 overall, from Michigan. Robert K. Kraft, owner of the New England Patriots, now says it’s the best the team has ever done. I guess so with five NFL championships, Super Bowl wins, in the coach Bill Belichick / Tom Brady era.

The Patriots capitalized on several Atlanta penalties and were wrong to score 25 unanswered points in the fourth quarter, tying the game.

New England won the coin toss – heads – and chose to receive. One had to wonder, with the momentum the Patriots had built in the final minutes of the fourth quarter, if Atlanta would even touch the ball in overtime. They do not! New England marched down the field 75 yards on eight plays, scoring on James White’s 2-yard touchdown run. Game over.

New England’s experience in games like this proved too much for an Atlanta fighter, who, for three quarters, gave New England everything she could handle, but in the final analysis didn’t have the experience to win it. The Patriots held the ball for 40 of 60 minutes, made more than 90 offensive plays and drained the Falcons defense to the point where the fourth quarter was all New England, typical of Coach Belichick.

The stunned Atlanta Falcons were in shock as the final score shone on the boards: 34-28!

After the game, Brady was asked how he did it, how he was able to bring the Patriots back after the big deficit. “We all bounced back,” said Brady, Super Bowl MVP for the fourth time, a record. “We never feel out of it.”

Postscript: NFL Commissioner Roger Goodell, enthusiastically booed by fans, shook Brady’s hand on the sidelines after the game. Ironic considering the “Deflategate” fiasco that resulted in Brady’s suspension for the first four games of the 2016 season. 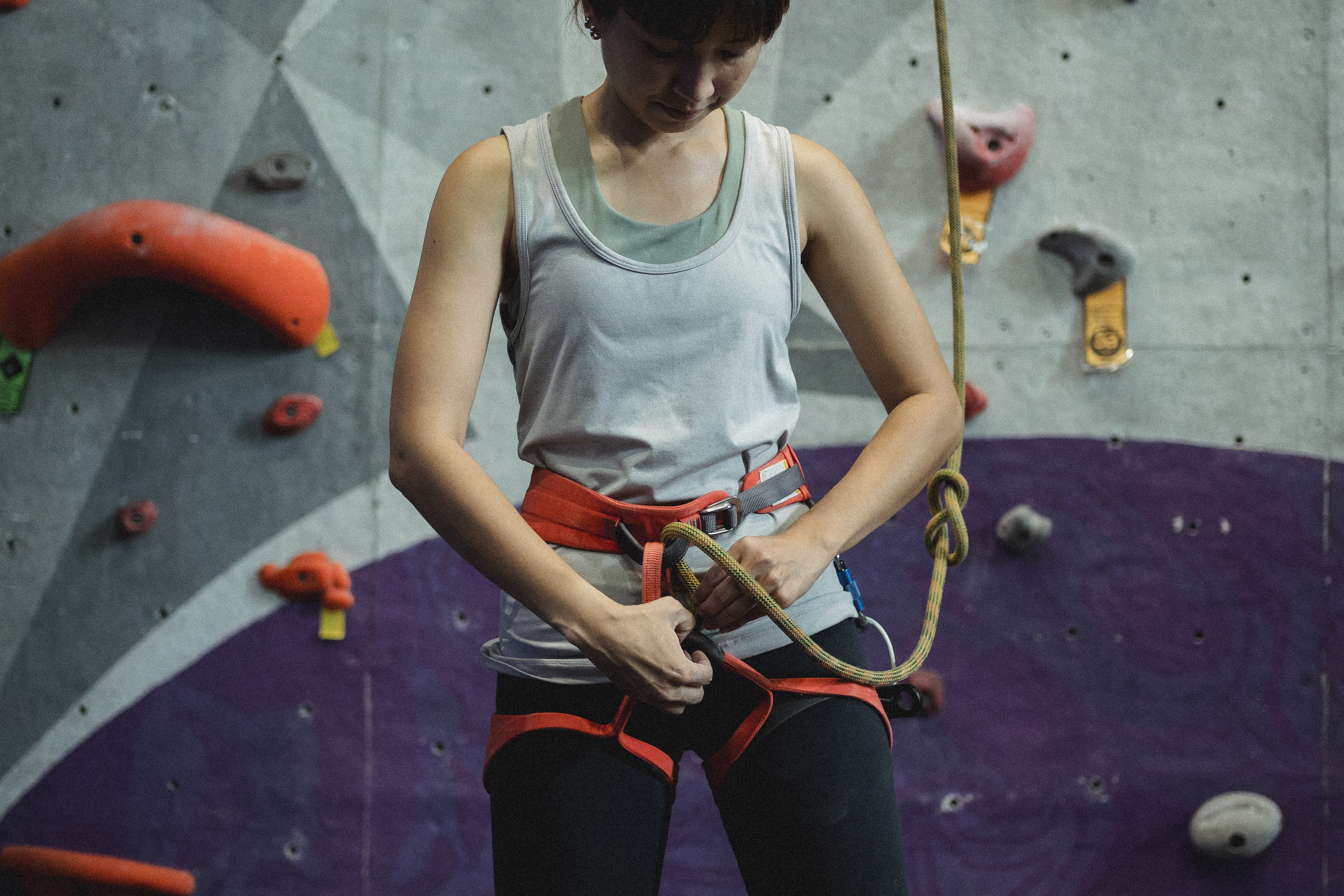 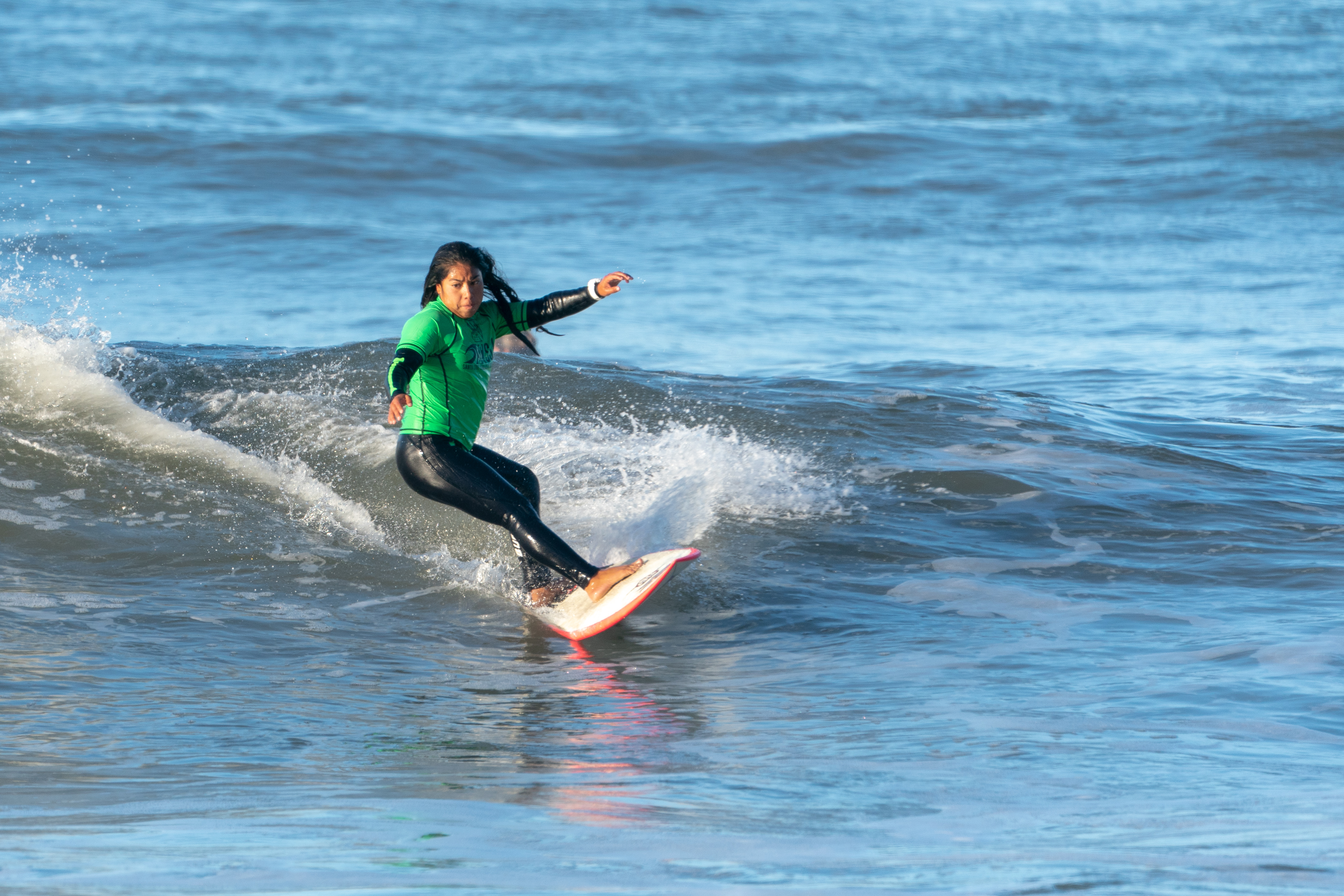 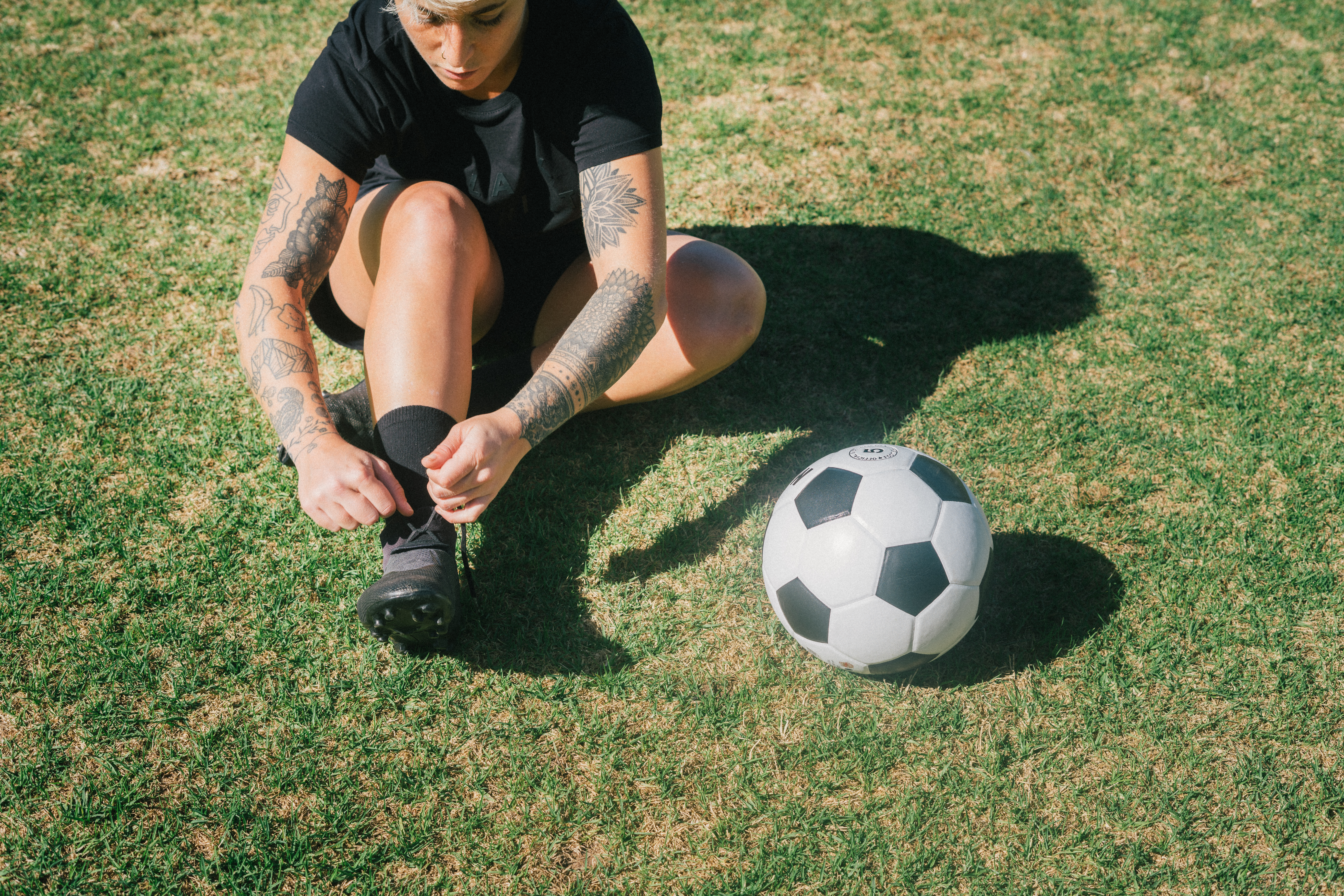