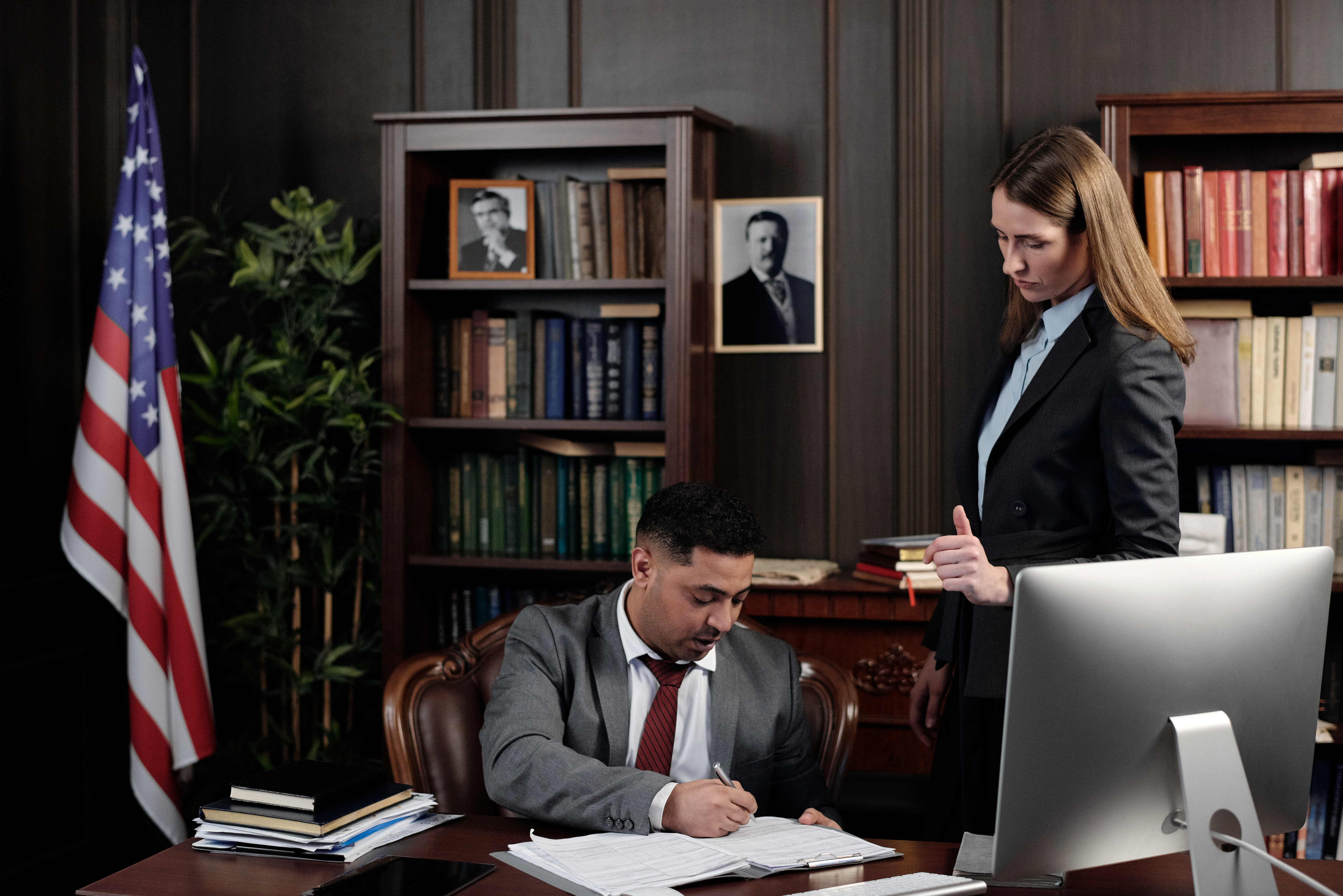 One of the big disappointments that managers and owners of conventional businesses face when they first use telemarketers is the staggering amount of employee turnover.

By comparison, if you want to hire someone to handle customer service, especially if they have experience, you can expect them to be stable. They will probably last six months or a year or two, at the very least.

Hire someone on Monday for telemarketing, and if you’re still on board for Friday, have a party! You might have someone who lasts a month, or wow, even two!

Unfortunately, I am not.

Why is there so much turnover?

(1) The economy is strong, unemployment is low, and telemarketing jobs are plentiful. This is a “perfect storm” for recruiters. There aren’t many people available who aren’t already in the workforce. Those who are available may be returning after a long absence, or are marginal workers at best, with no drive, no discipline, and few skills.

(2) Telemarketing is routine. To be productive, you need to keep your nose to the grindstone, and for this reason, I suggest keeping shifts shorter than eight hours. Four to five hours can even be exhausting.

(3) Telemarketing is harder than most people think. Think about the people you know. How many of them would make it to the top in sales, over the phone or offline? Frighteningly few, I can tell you.

(4) Telemarketing requires a larger investment than management ever expected. Like a war gone wrong, where men and materiel are consumed at an unimaginable rate, telemarketing units also consume resources rapidly. Especially daunting are the ongoing costs of recruiting and training. Newspaper and online ads cost a lot, and you have to constantly rewrite them to make your jobs sound fresh and engaging.

(5) Telemarketing, unless it is done for a radio or television station or for a glamorous company or industry, is not high-end work. People aren’t going to own up to it unless it can be attractively packaged; that is, “I do market research for CSB News Radio, in Los Angeles.”

Consider these factors before launching into telemarketing or investing in this area.

And get professional help, from a telemarketing consultant or telesales trainer who knows the ropes, right from the start! 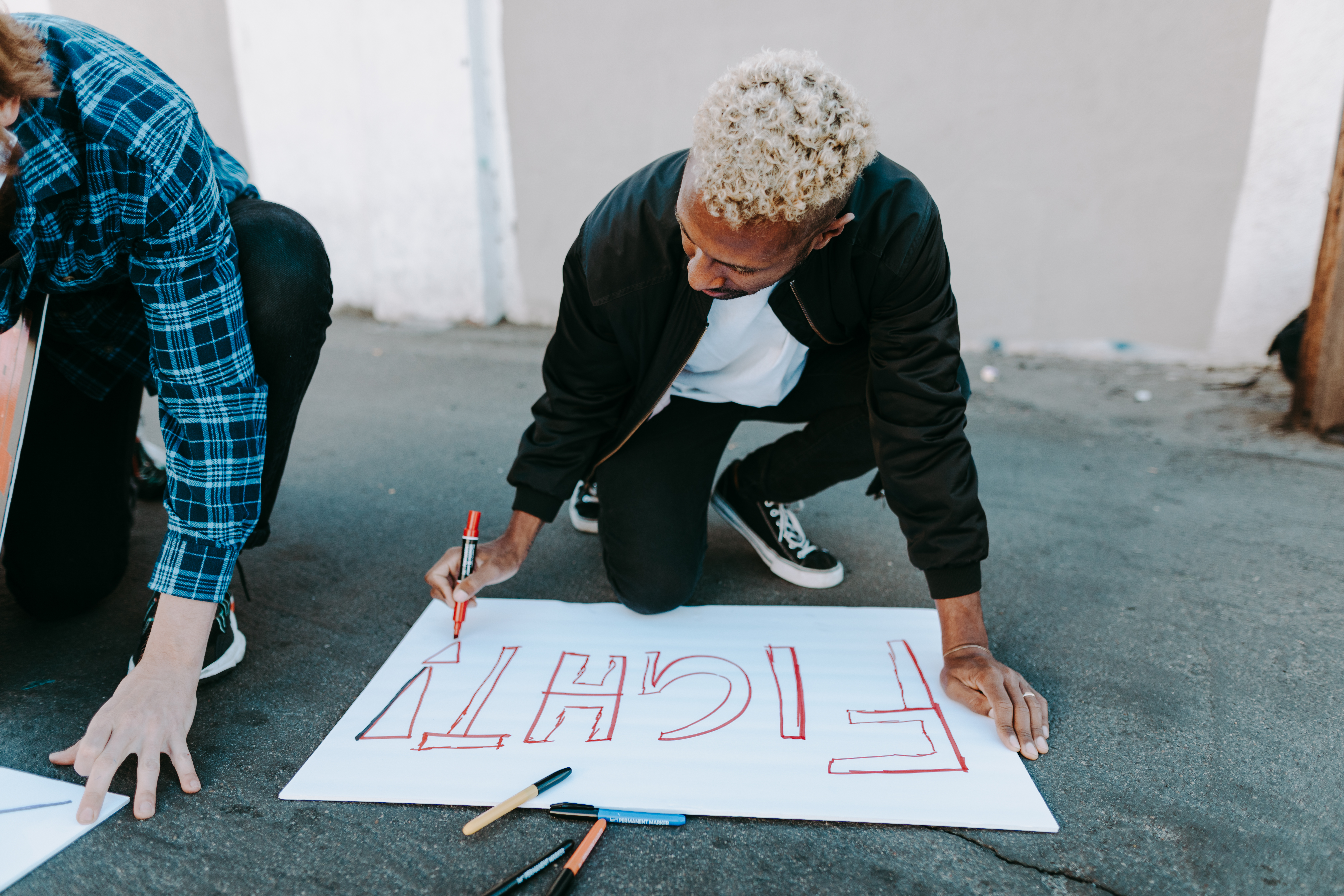 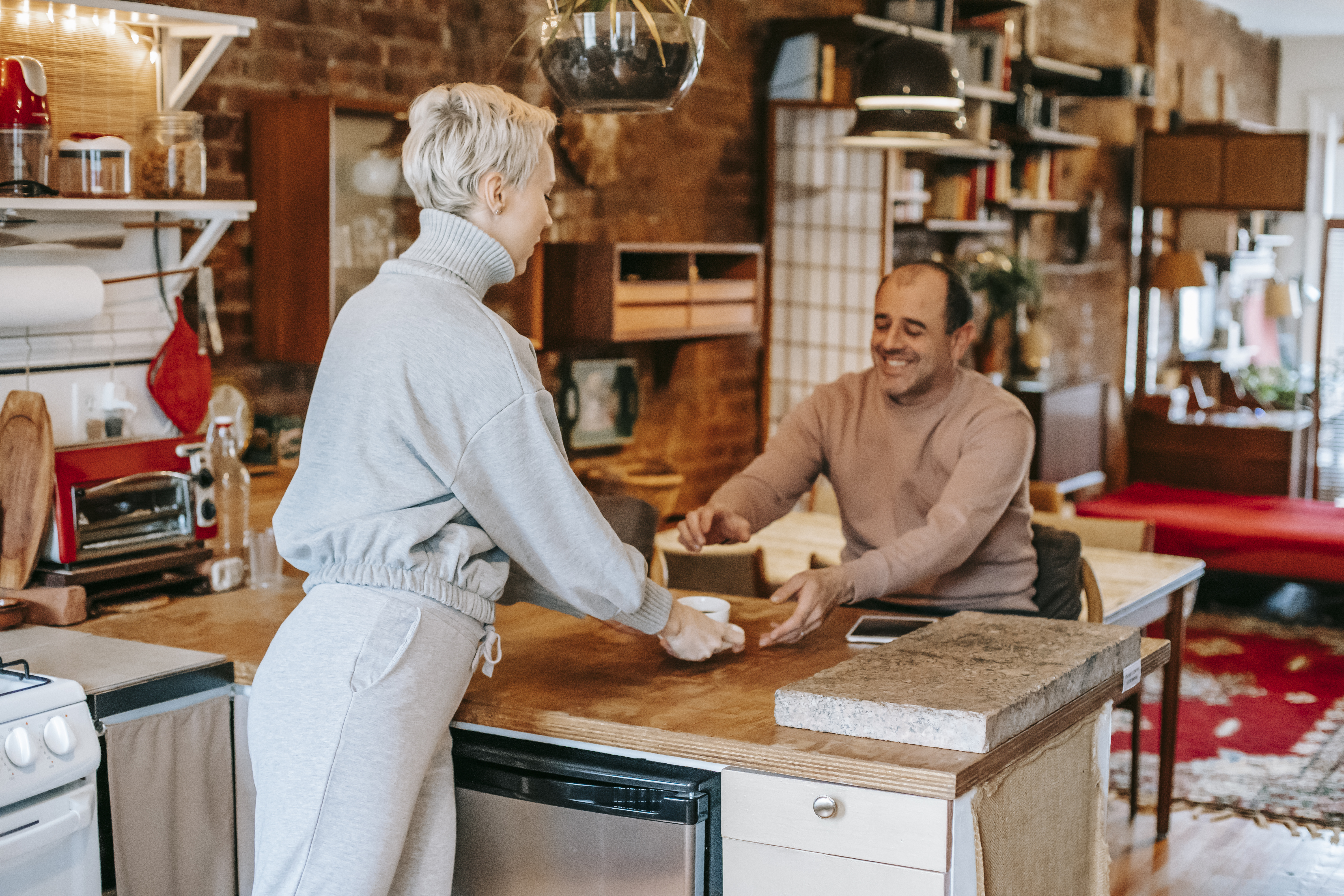 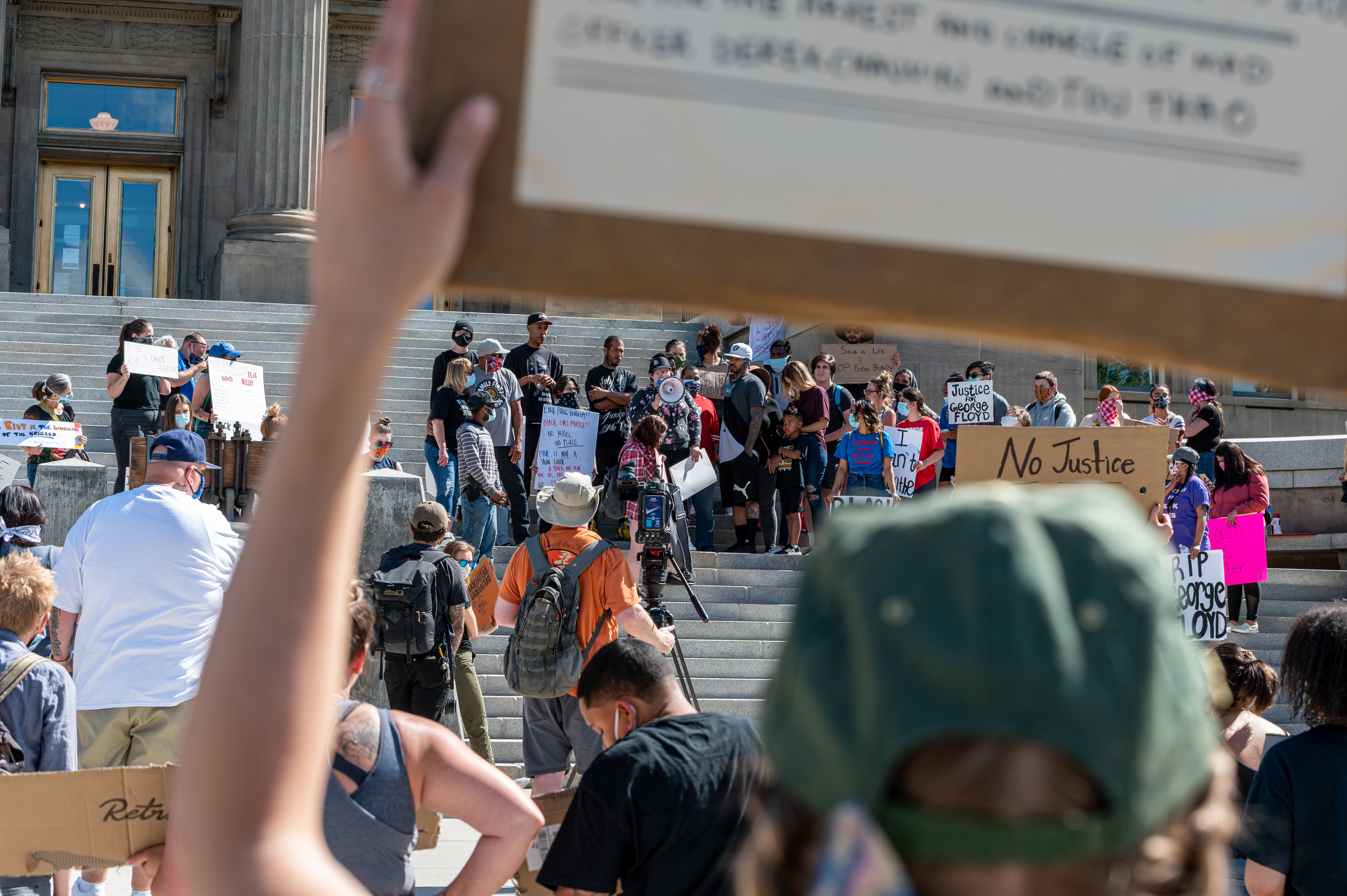